The history of radio is as diverse as it is fascinating. The only analogy that fits is the rise of the internet. Like the internet, radio did not leave any facet of society untouched across the globe. New feats in radio were front page news, often holding the interest of Americans for weeks as dramatic events played out almost (and sometimes actually) live in American Living Rooms.

Recording technology was in its’ infancy when radio came on the scene. But the two technologies–radio and recording–quickly became intertwined and interdependent. By the 21st century a vast swath of radio history has been saved on every possible media. Thanks to digital technology and MP3 compression, you can now get 10,000 radio programs on a single USB thumb drive.

The technology of radio spawned its’ own trail of books, recordings and photographic history. PARS has worked tirelessly for 30 years to preserve all that has come within our reach. But we have a strong emphasis on the technology of broadcast radio. Saving early radios and understanding the electronics behind them is a fundamental focus of the club

This page is the gateway to our years of preservation. Here you will find everything from actual media (recordings and photos) to book reviews and discussion of radio history. Enjoy the ride–they were wonderful years in many ways.

The photo library we maintain was built over the years. Many of these photos has accompanying articles which appear elsewhere on this website in the preserved copies of our complete club newsletters. But any club member may submit a photo for the Photo Library at any time. So the library also houses many photos that stand alone. Please note that this collection is being assembled in 2020 from resources dating back to 1986. Your patience as we pull this together is very puch appreciated. 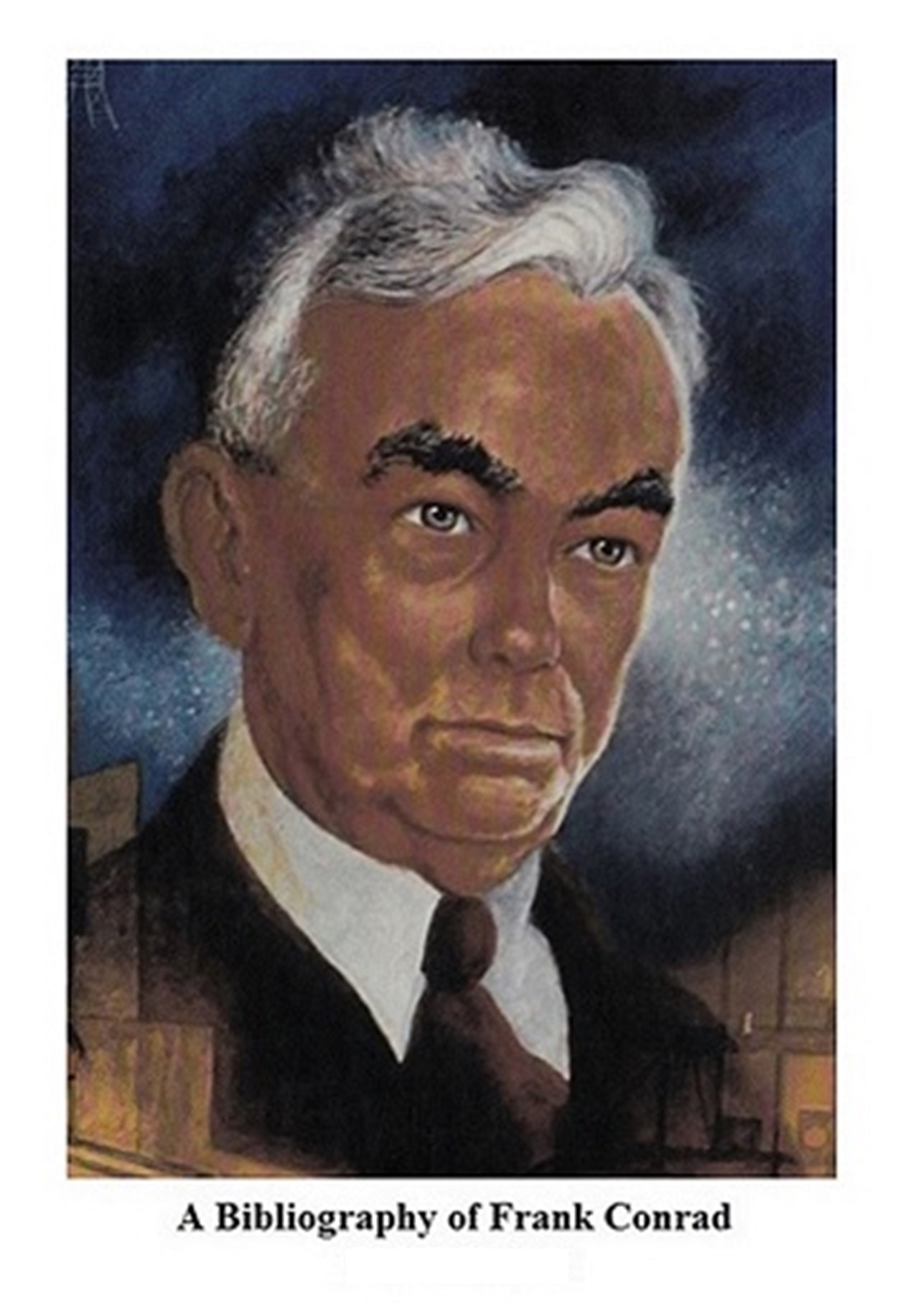 PARS maintains a small library of audio and video resources available to its’ members. We are working on the best way to present those and deliver them through this website. Stay tuned! 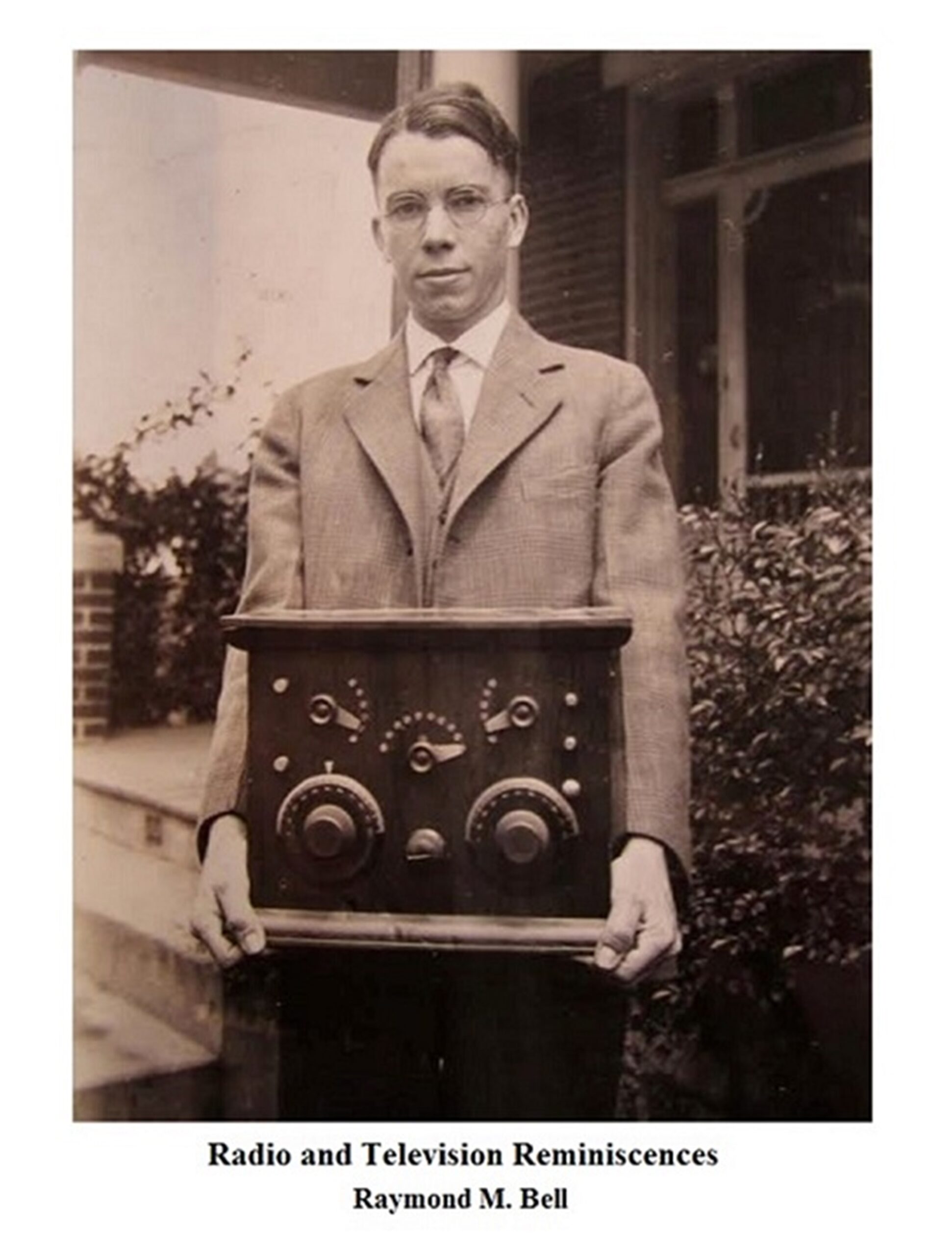 From crystal sets to 3-dialers and from TRF to superhet–here they are! The birth of KDKA rates its’ own pages elsewhere on this web site. 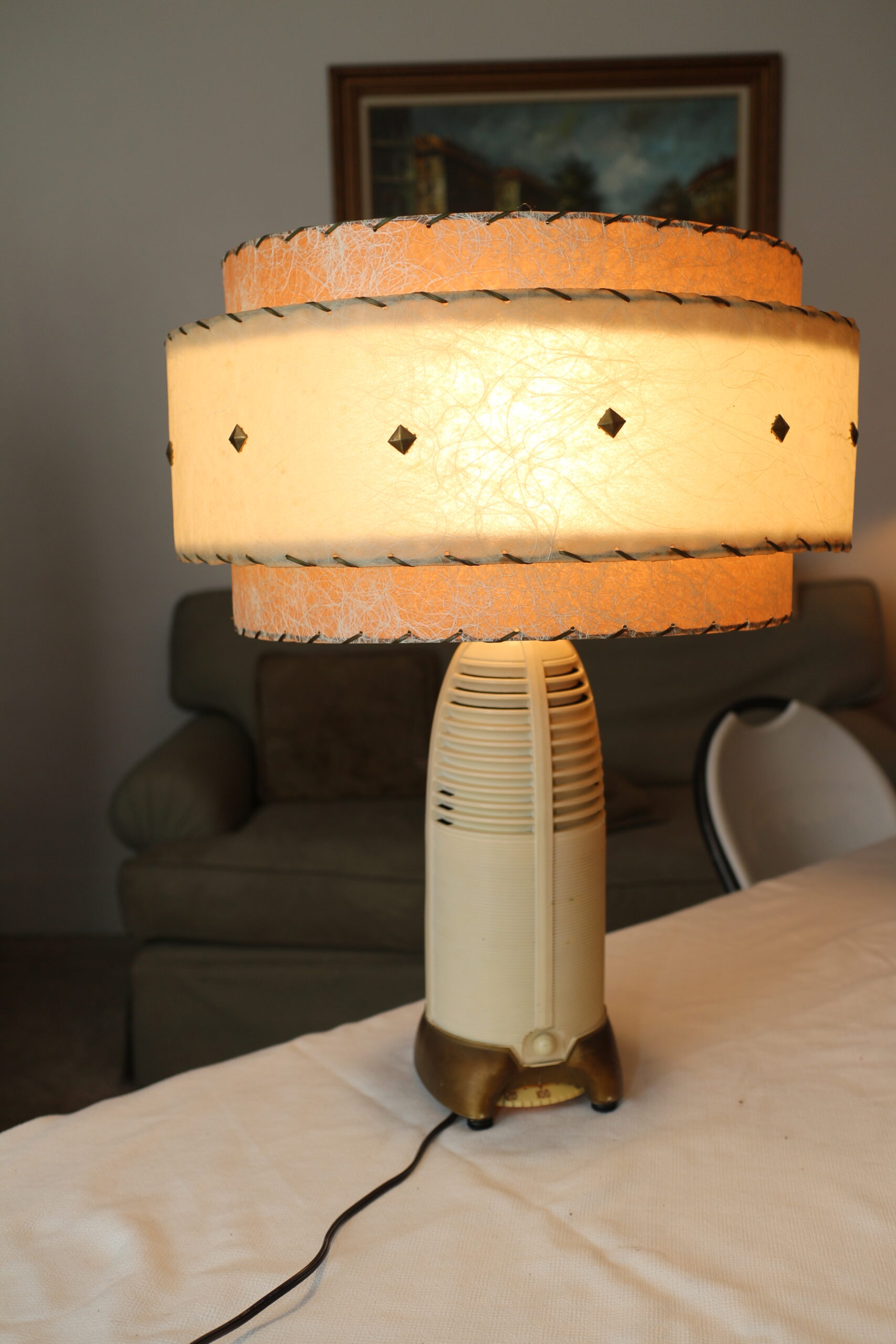 Despite the depresssion and WWII, a radio was found in 86% of American homes! It was an era of creativity like none other.

End of The Tube Era

The transistor brought big changes–and big opportunities for collectors. But the vacuum tube held on stubbornly. 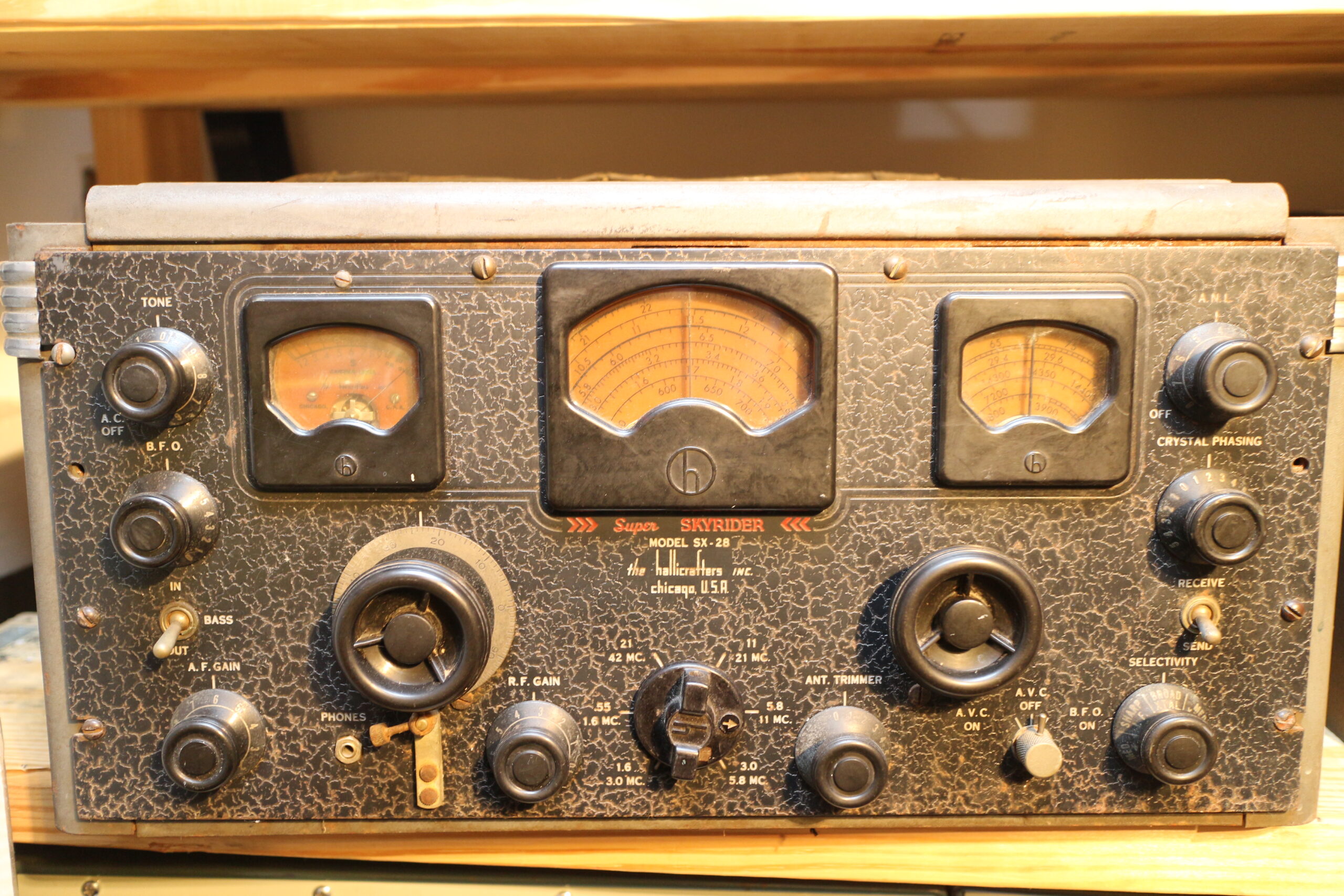 A fascinating evolution occured on waves thought too short to be useful from before WWI through WWII. Ham radio often set the pace for the rest of the industry. 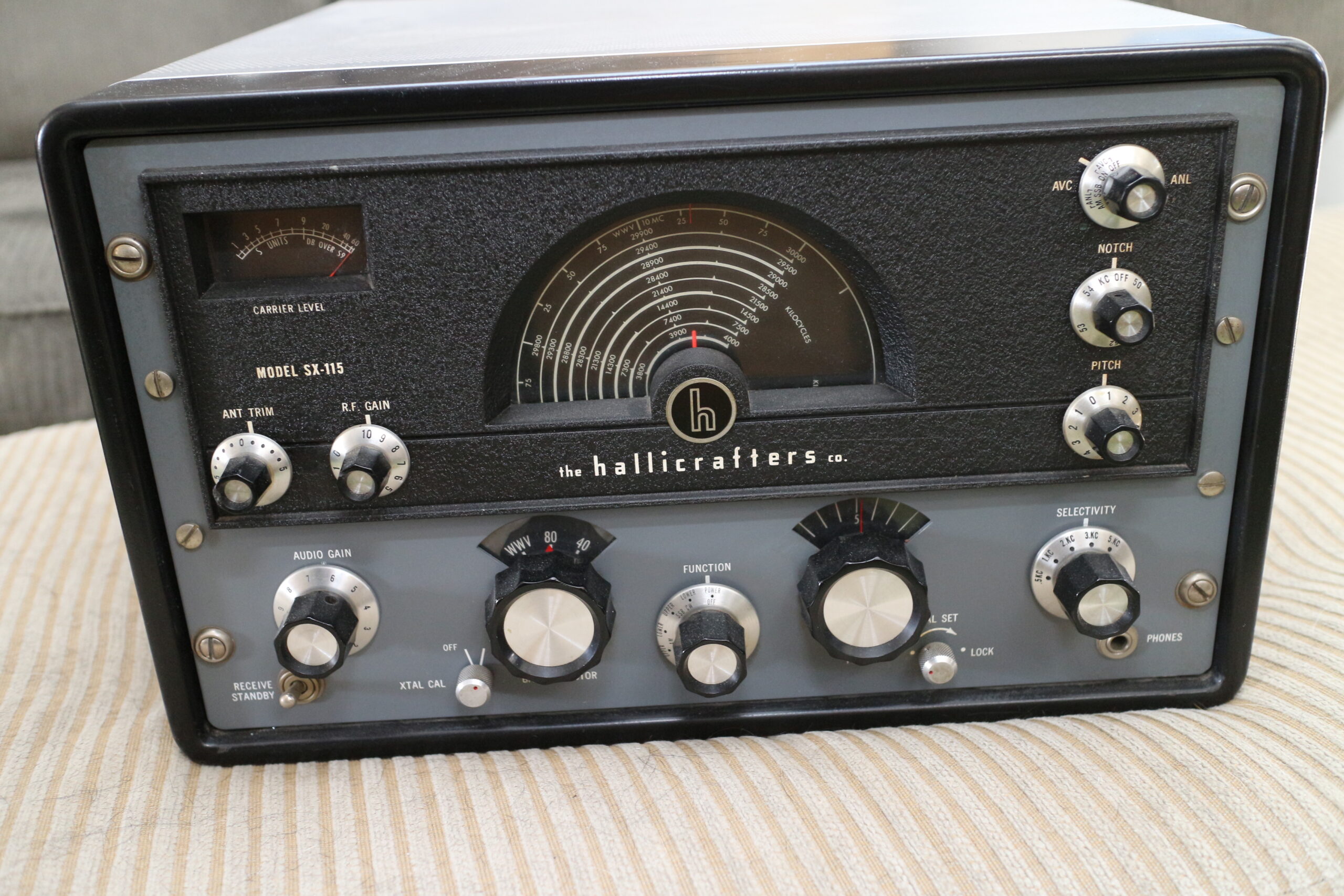 Bigger was better….or was it? Tubes got smaller while radios got bigger! 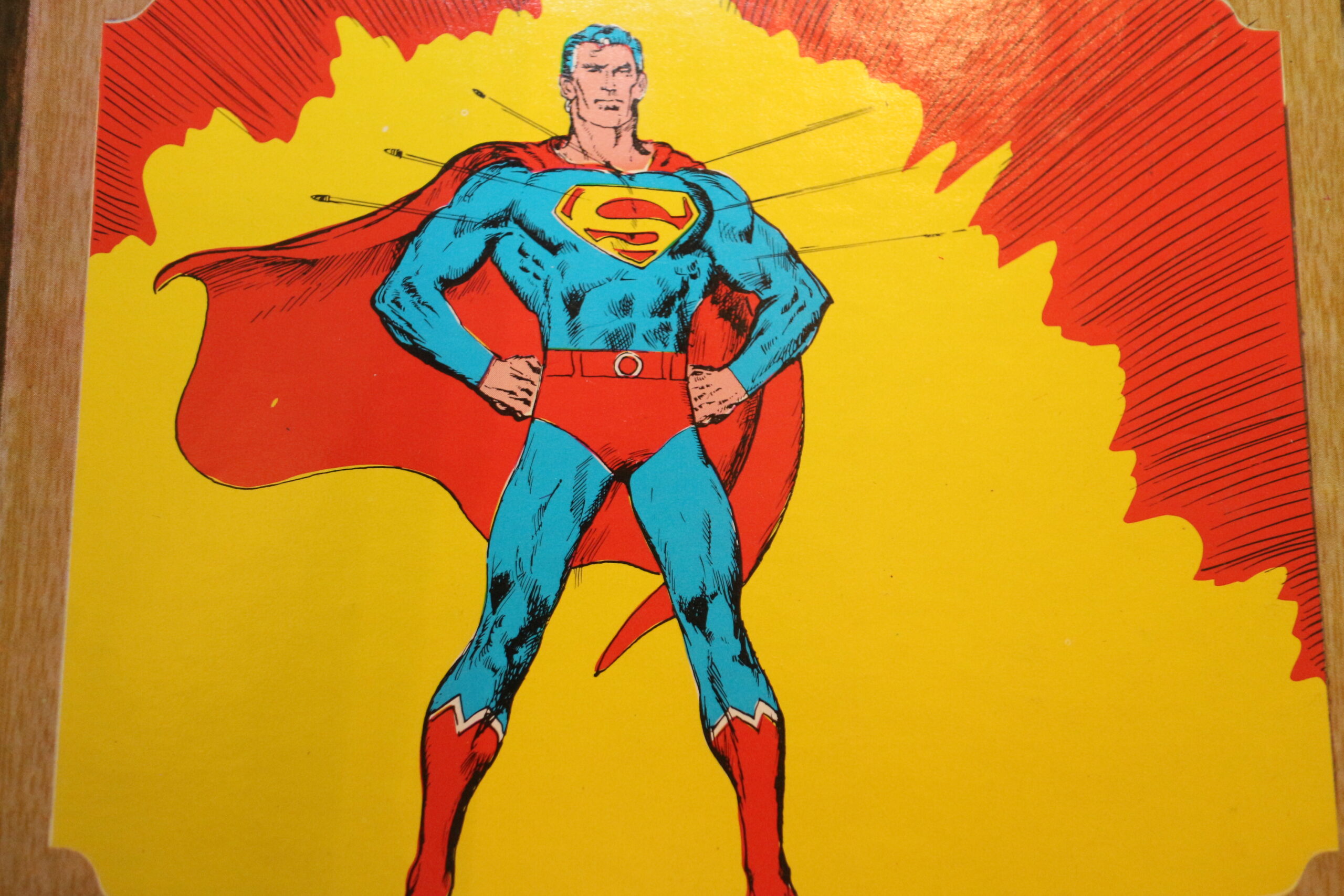 Even in the earliet days, the urge was felt to preserve the “content” of the airwaves. Meanwhile, advertising made new discoveries with contests and give-aways. Winners became celebrities! 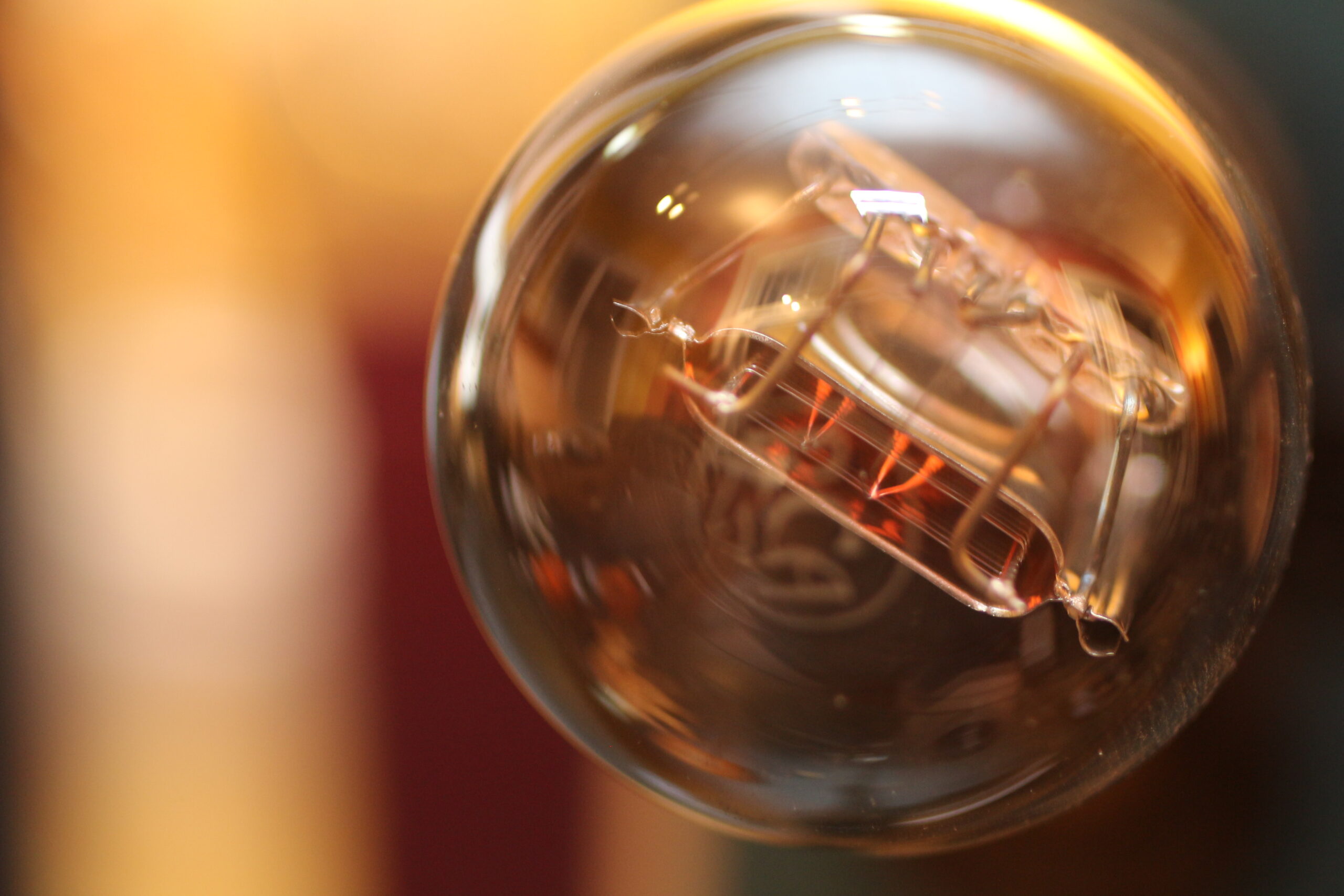 DeForest didn’t understand what he had invented. Thank heavens that Armstrong did! 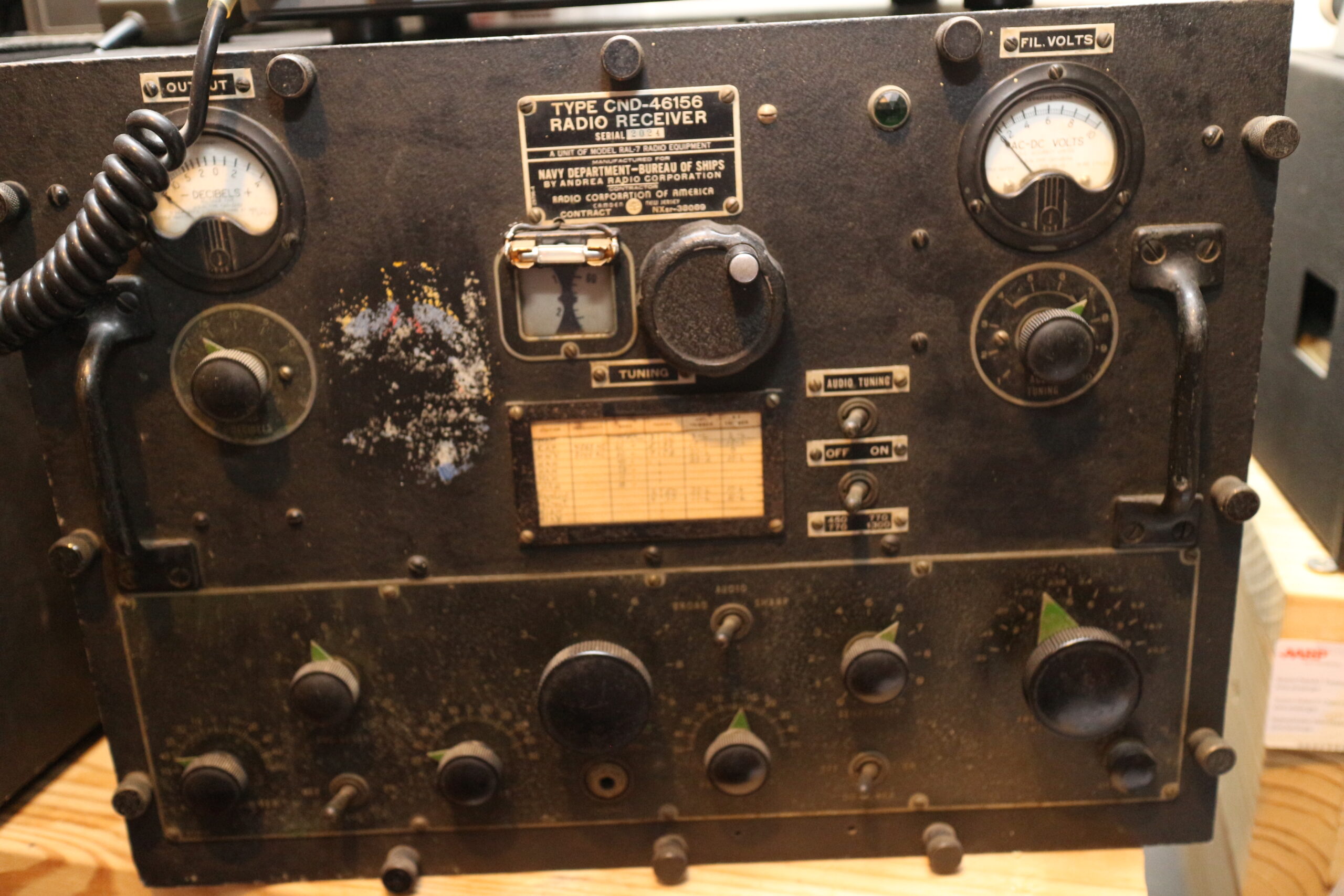 Born in the war to end all wars and maturing in the next one, radio changed history. 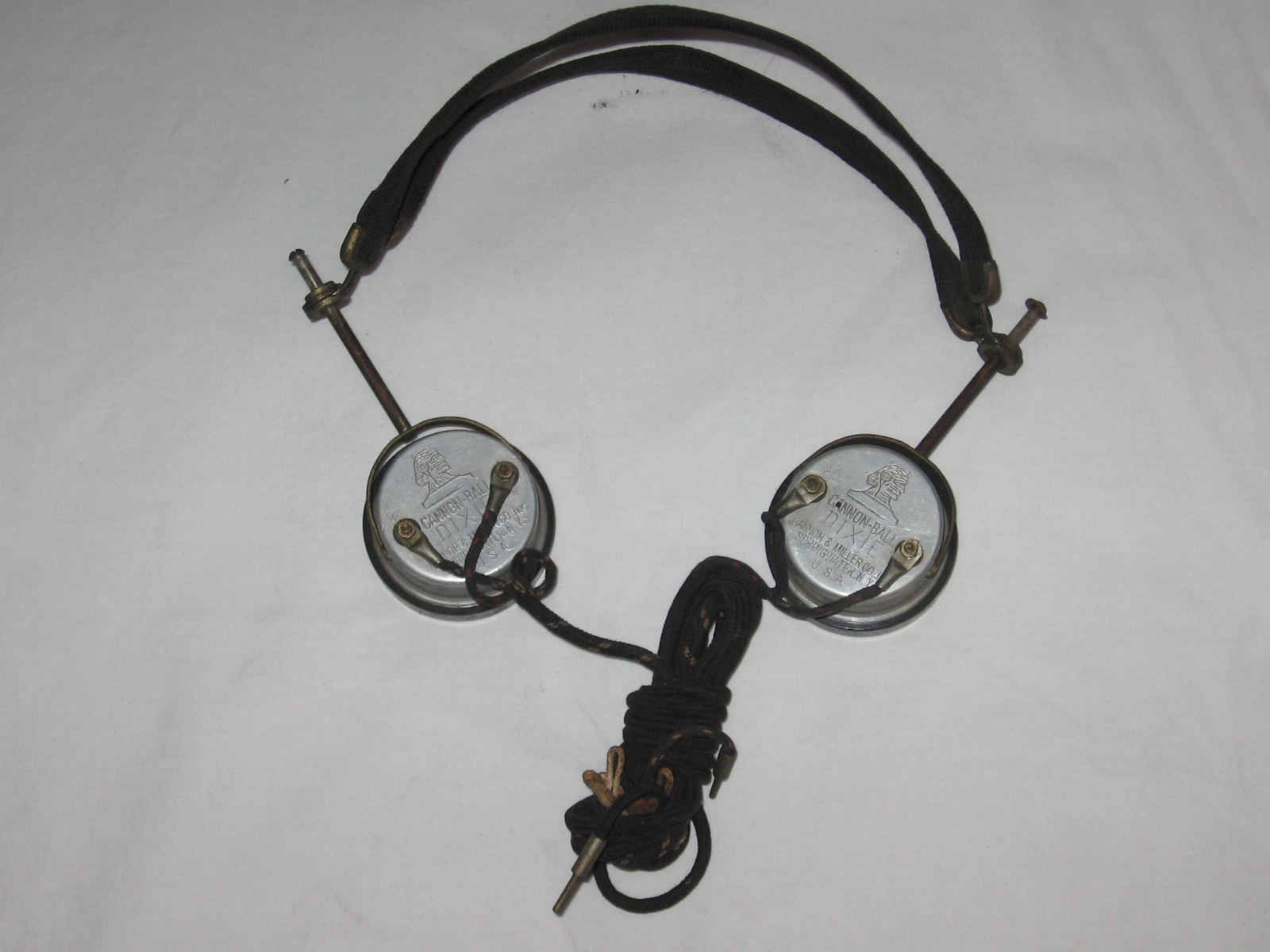 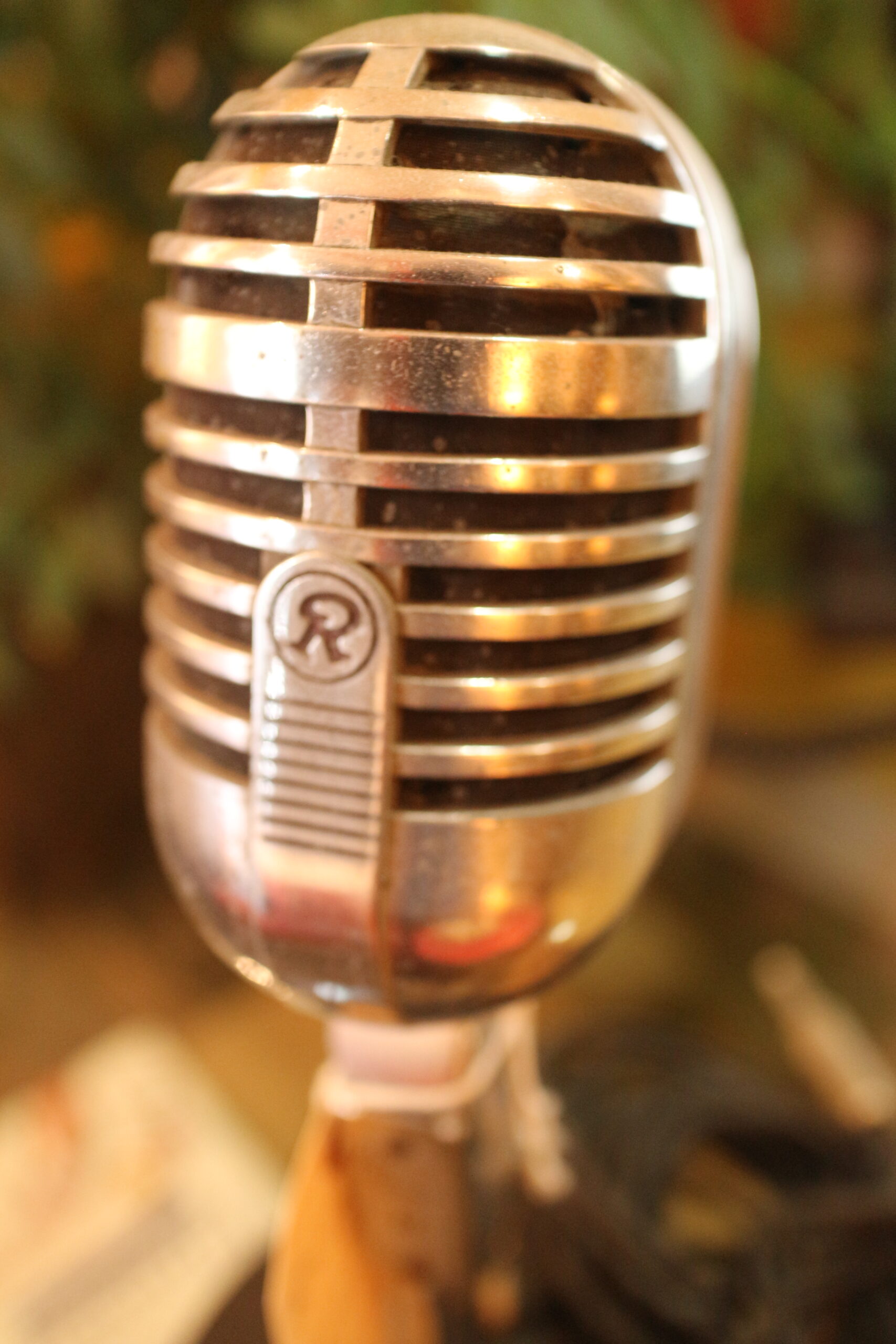 The number of lis on the ham bands multiplied as ham radio went from the code to voice transmission. 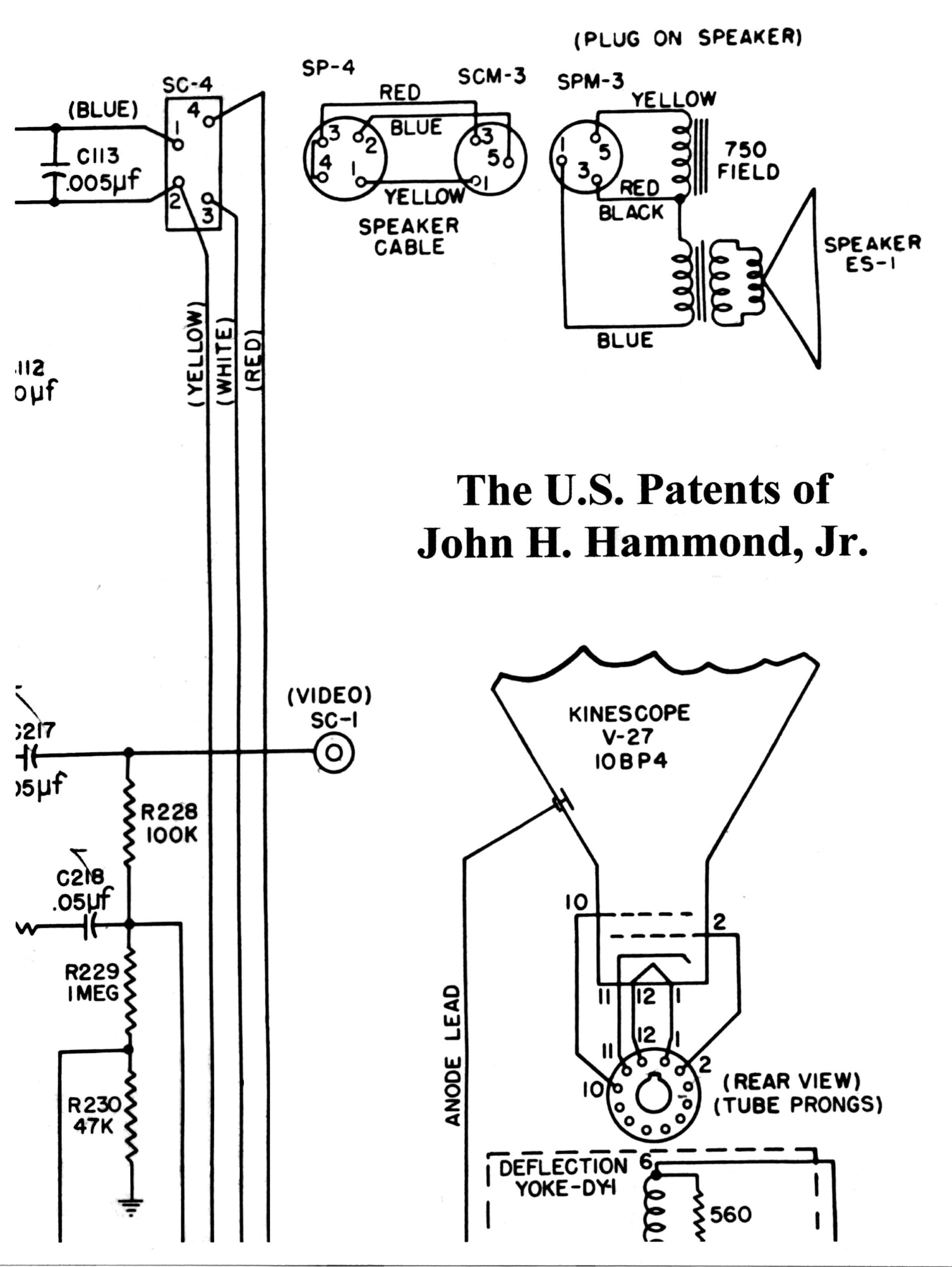 Anytime you weren’t listening to the radio, you were reading about radio! 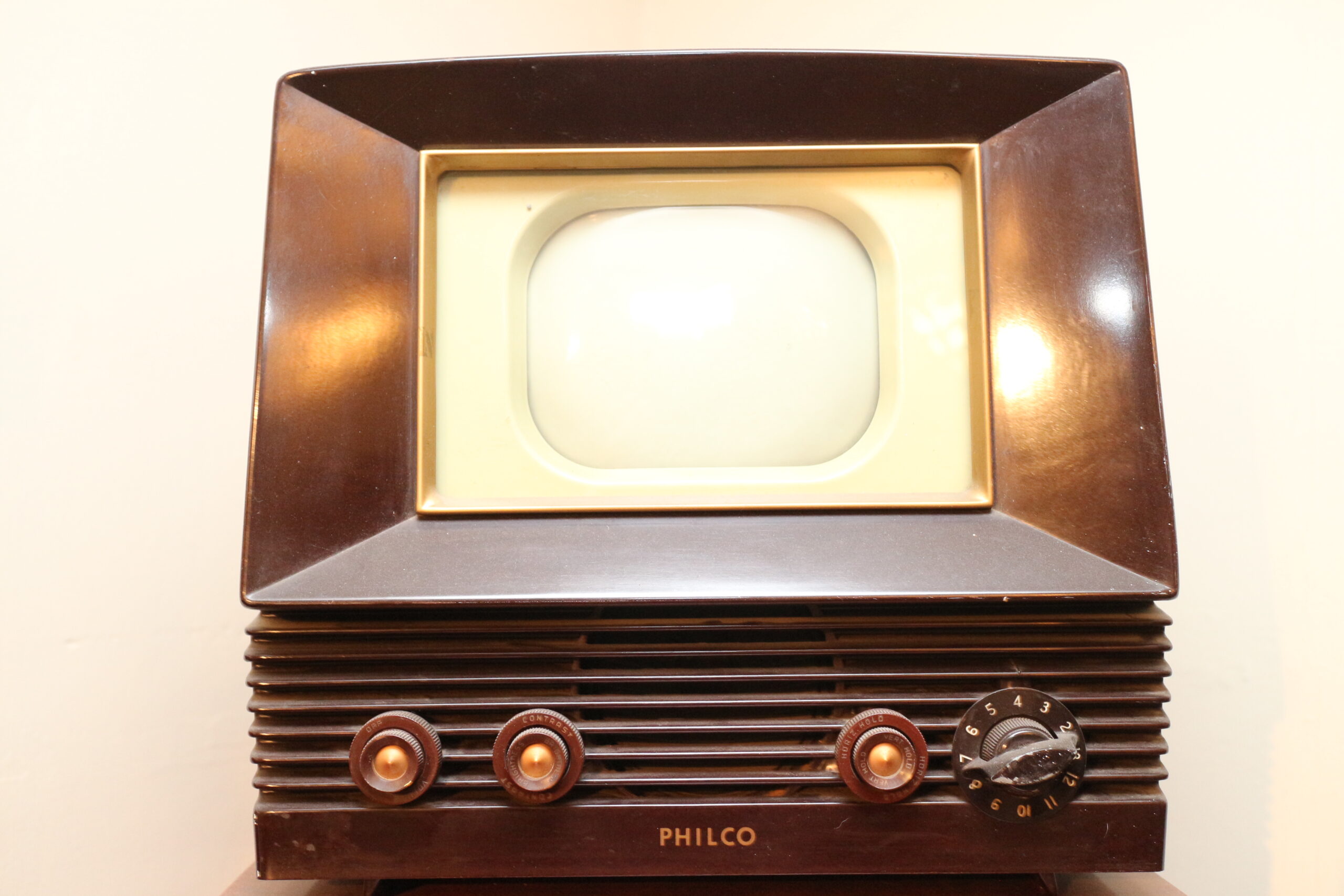 Gee, think how much better it would be if we could SEE the actors! Uh…be careful what you wish for.

The early patent wars made radio more accessible to price conscious buyers who could follow a diagram. Thousands of suppliers delivered the necessary components and today every enthusiast has one or more home made radios in his or her collection. 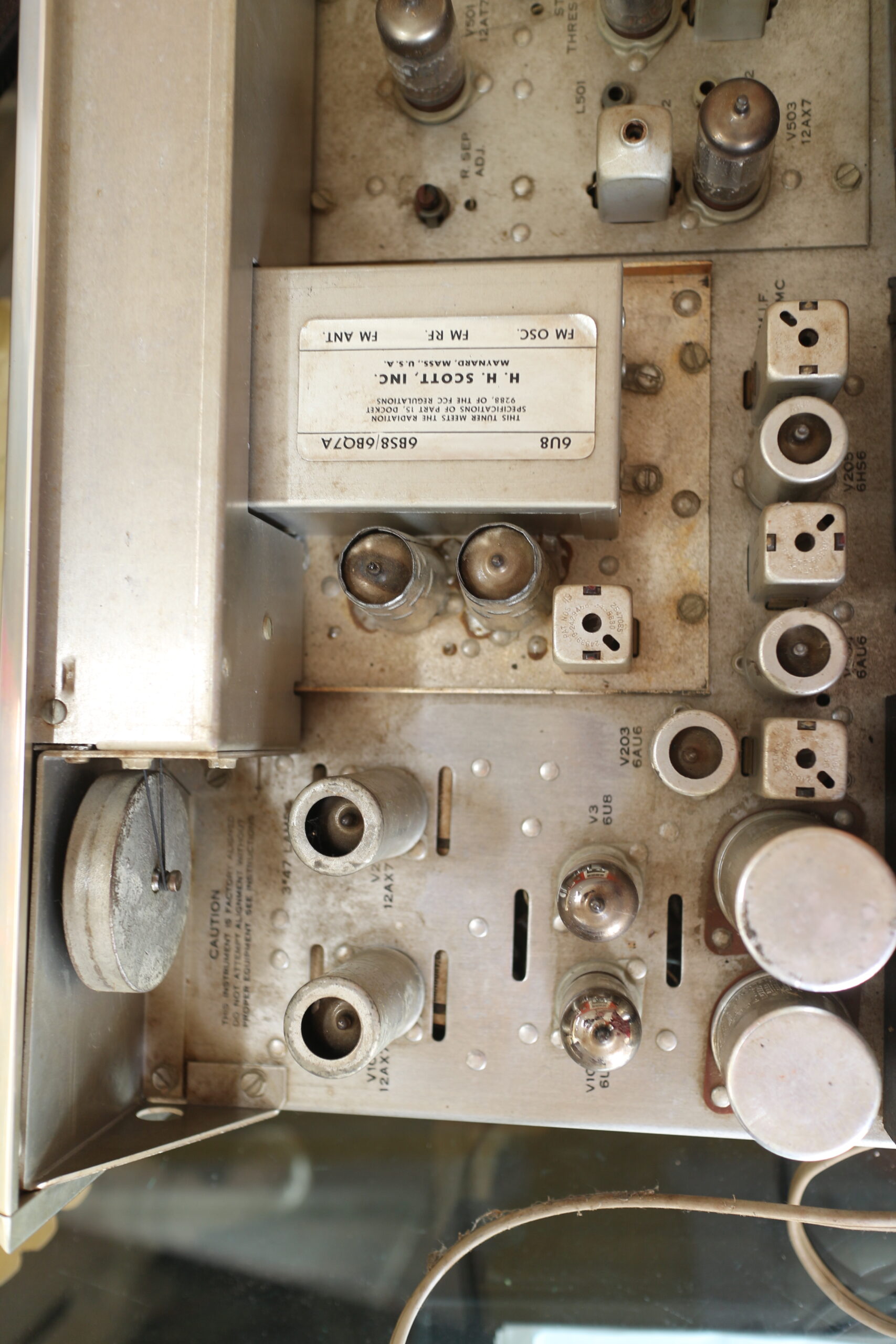 Audio technology is 100 years old–and still developing! This section is devoted to photographs of early audio equipment–some of which is approaching 100 years old. The first tube-audio amplified phonograph was made by Brunswick under RCA license in the 1920’s–and is represennted by a surviving example in a PARS member’s collection!

Members’ remviews of books about any aspect of radio, plus summaries of radio-related resources on the internet.

Gee, think how much better it would be if we could SEE the actors! Uh…be careful what you wish for.