The Magic Crystal That Saved Radio

At the end of “The Great War”, the new technology of radio was problematic at best. The problems were many and the solutions few. The rectifying characteristic of lead sulfide (galena) had been uncovered long before (in 1881). Pressure on the crystal was key–and so the effect was named “piezo-electric” (which literally means “pressure electricity”).But it wasn’t until after the Great War that patents started beig registered for “crystal-controlled” radio frequency circuits.

Early experimenters and amateurs discovered that a point contact “cats whisker” could be moved around the surface of the galena until a rectifier junction (unknown in those terms at the time) was formed. Rectification allowed radio signals to be detected. Surround the cats whisker with the right coils, capactors and resistors, with a crystal headphone opposite he antenna connection and you had a crystal radio that could detect signals and separate them from others (in a pretty limited way).

By then, Broadcast Radio had sprung to life–with every station at or near the same frequency! A means was needed to accurately put a radio transitter on frequency and keep it there. Researchers discovered that quartz, when cut in specific ways could be made to resonate in almsot exactly one and only one frequency (yes, I’m leaving out considerations of harmonics for now).  Commercial radio station WEAF became the first crystal-controlled broeadcast station in 1926.

Cutting crystals by hand was labor-intensive with a huge failure rate. But the need was low between the wars. Most transmitters were MOPA designs–Master Oscillator–Power Amplifier that used tuned circuits, not crystals to establish and hold the transmitting frequency. Most receivers for broadcast use just didn’t need the accuracy that cystals delivered.

The limited needs of industry and ham radio in the depression-wracked 1930’s were served by a few garage-shop entrepreneurs including Bliley, Valpey, Petersen (after 1934) and James Knights. Production-line methods were not in use and all crystals were hand-cut, hand-polished and laboriously tested.

Those pesky ham radio operators and a small event called the second world war changed all that. Details in Part II. But please browse the PARS library of cystal history photos below! 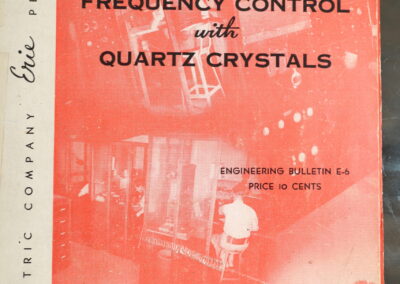 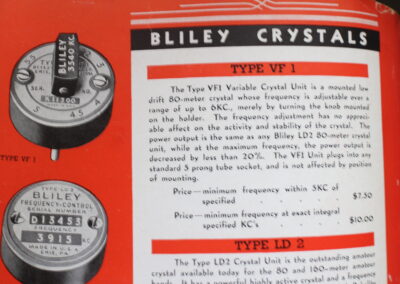 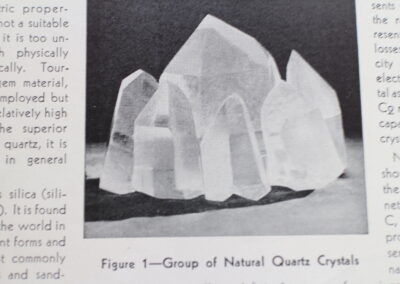 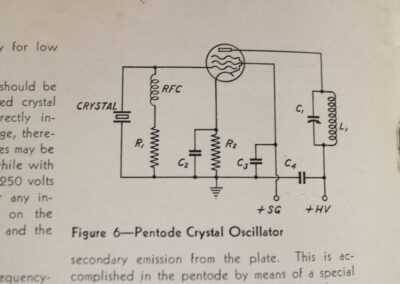 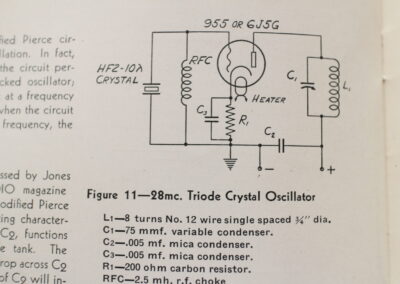 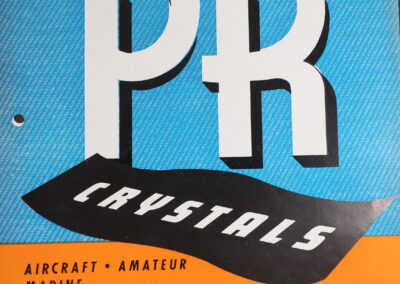 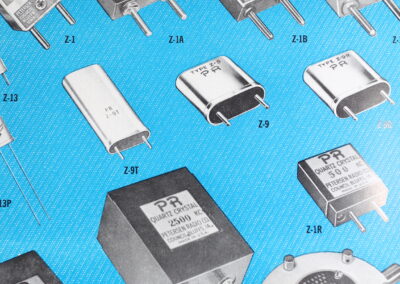 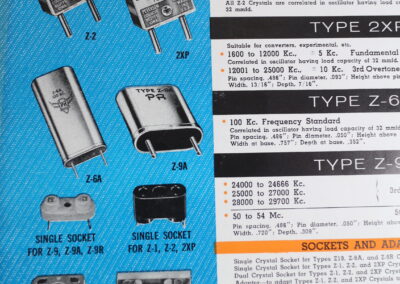 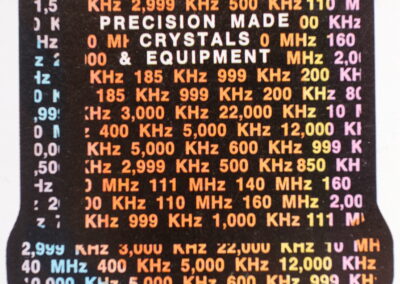 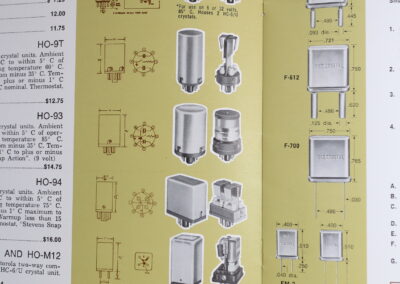 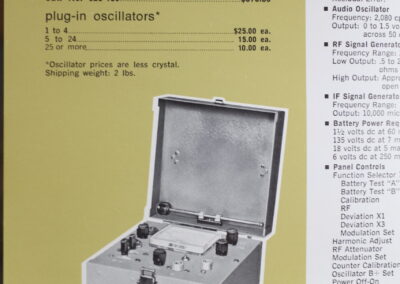 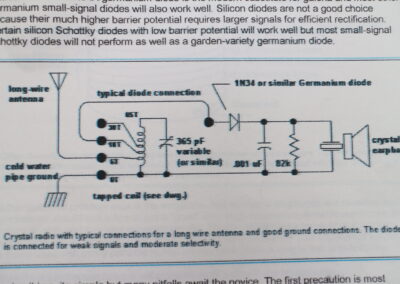 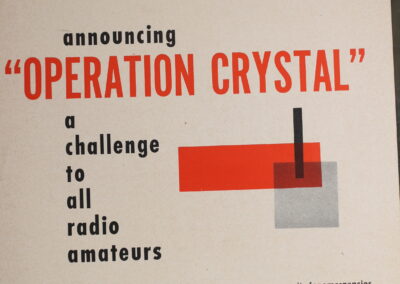 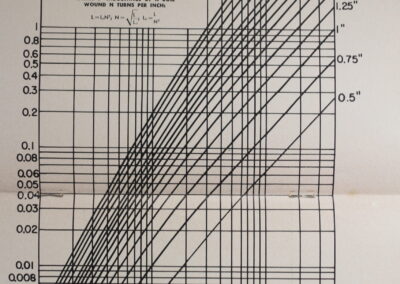 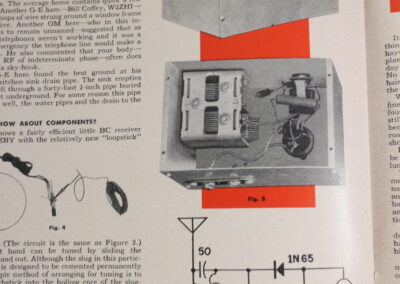 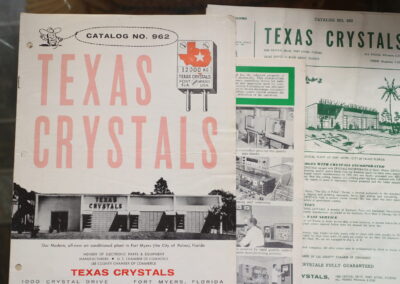 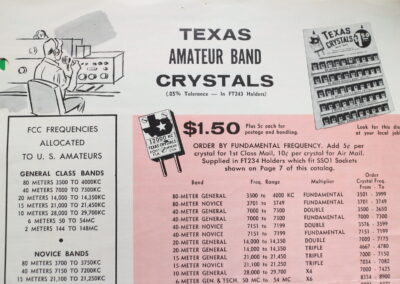 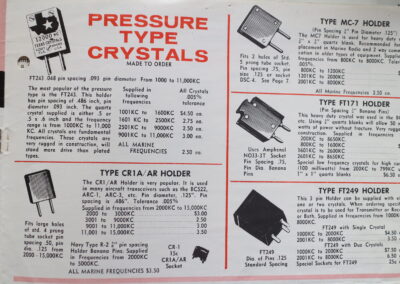 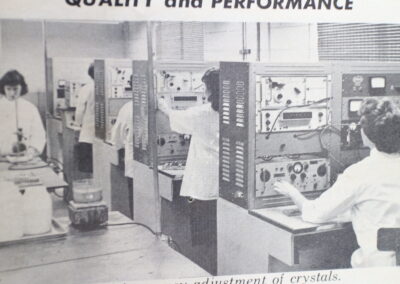 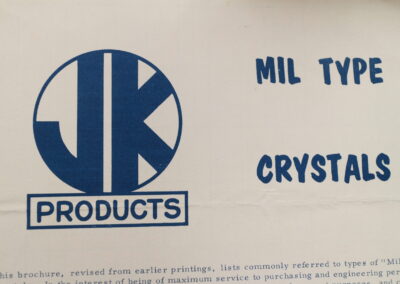 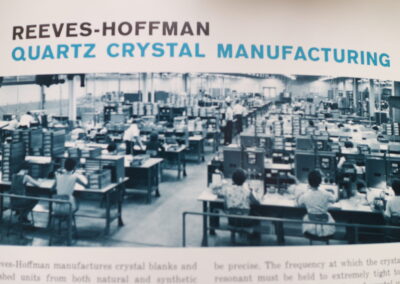 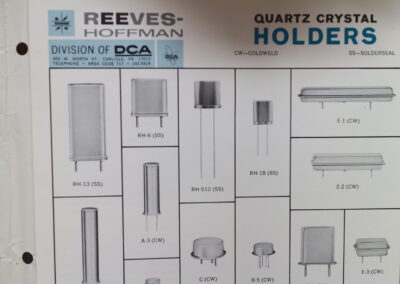 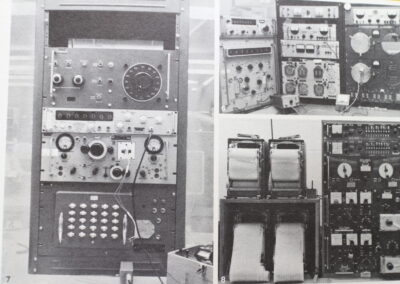 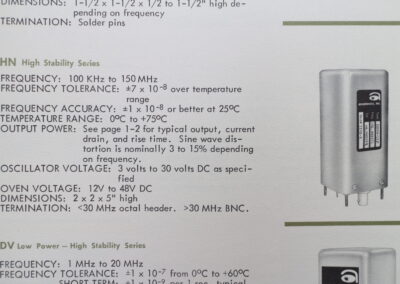 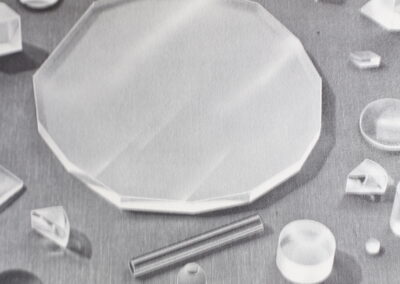 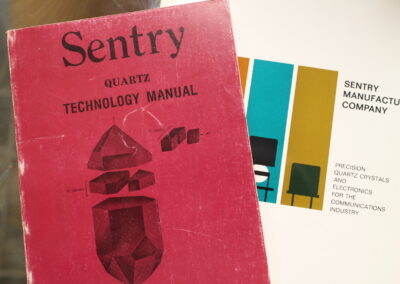 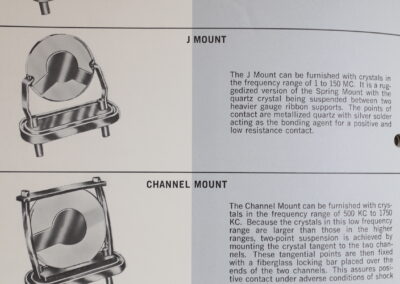