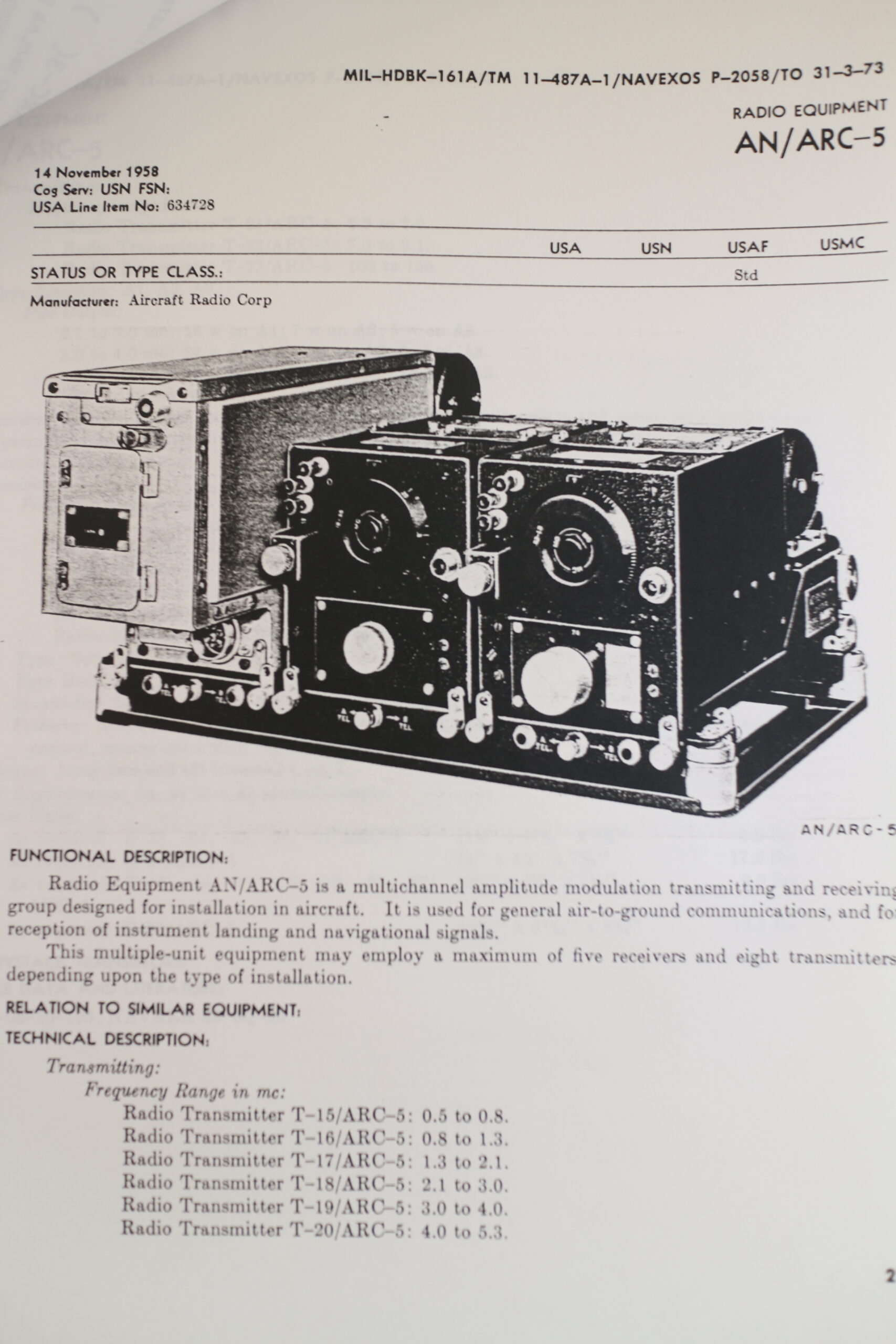 The Guides You Need To Understand What's Available

In Part 1 I covered the indexes to military publications that were compiled by Ray Mote. The US military had (and has) a series of complex nomenclature systems that vary from one branch of the service to the next, and within any one service, from one intended usage to the next. So was the manual you are looking for intended to be used to repair the radio? Or was it intended to be used by instructors at specific schools to teach many operators how to use the set? Ray categorized the original military radio manuals within the complex framework that the service used–kind of like the Dewey Decimal System for military radio manuals.

OK, great. Now, thanks to Ray Mote, you’ve got indexes to the manuals you need. But which manuals out of the THOUSANDS published by the services will be the most useful to you as a COLLECTOR? That is the question I am trying to answer in this PART 2 post.

The undisputed Rosetta Stone for WWII radio collectors is TM 11-487 “Directory Of U. S. Army Signal Equipments”. This huge, multi-thousand page document, is divided up into sections that group similarly-used equipment together. So I am just going to pick a section to use as an example. My example is TM 11-487D “Radio Direction Finding Equipment.” Pictures in the gallery below show sample pages from the March, 1958 version of this document.

Yes, sorry to break it to you, but 11-487 was constantly being updated, with different sections updated and published at different times. The entire document was never updated and republished as a unit, to the best of my knowledge. Original copies of any one section of 11-487 sell for hundreds of dollars JUST FOR ONE SECTION! So a  complete original from the immediate post-war era would have to be worth $2-$3,000–or more. To be honest, I doubt that even the Smithsonian has a complete 11-487 with all the changes and updates.

Luckily for you, the chapter you want as your road map to military radio collecting, is most probably chapter 14 of 11-487 and copies of that Chapter are floating around at reasonable prices. Picture quality is what is important. Some of these have been copied so many times that the radio photos are essentially useless. I have  attached some pix from my chapter 14 copy in the gallery below so you can see what I mean.

Some sections of chapter 14 are irreplaceable. Paragraph 1409 shows an inter-operability chart that illustrates which radios can talk to which other radios on a specific range of frequencies. So all those war movies where you see the guy on the  handi-talkie talking to the guy on the SCR-300 backpack set are total BS. The handi-talkie was an AM radio. The SCR-300 was FM! And you say that you’ve never seen an AN/GRR-3 radio? Of course you have–AN/GRR-3 was one of several military nomenclature IDs assigned to the Hallicrafters SX-28! These are the kinds of questions that are answered in the thousands by Chapter 14 of TM 11-487.

Let me mention just one other great original military reference and I’ll stop there. The book was published by the Dept of Defense in an attempt to combine and standardize the separate reference publications of the Army, Navy  and Air Force. It carries nomenclature ID MIL-HBK-161A, I think the original version of this document was released and is dated March, 1964. Most unfortunately, by that date, all or most of the great WWII collector sets had been replaced by more modern radios. Since they had been stricken from the services’ inventories, they do not appear in 161A. MIL-HBK-161A is where you will need to go for all your radios with tags that start “AN/ARC…” etc. etc. So you would find your ART-13 transmitter listed here, but not in 11-487. (I think? Who knows for sure? I never saw a document that claimed to be the FINAL issue of 11-487. Anyway, a few pix from 161A close out the gallery below.

Military radio collecting is complex. But the rewards are unique–literally history in the flesh. So don’t be put off by the complexity. 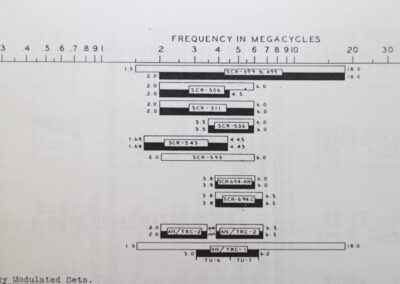 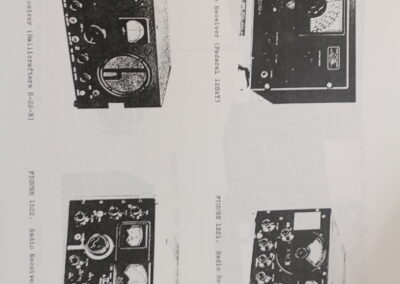 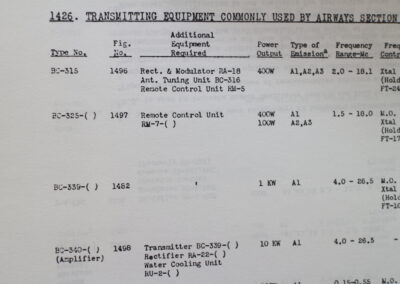 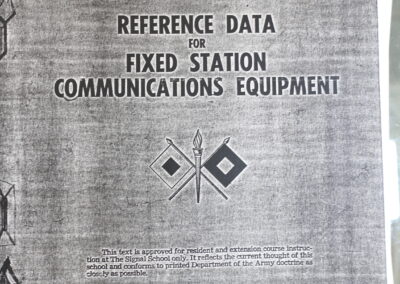 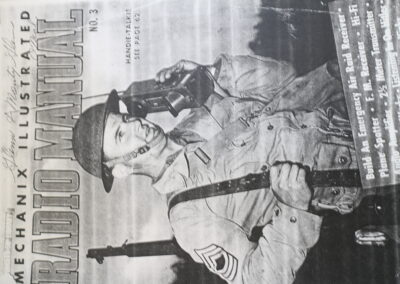 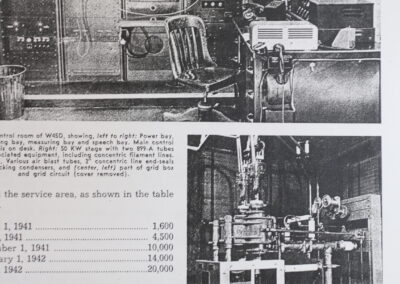 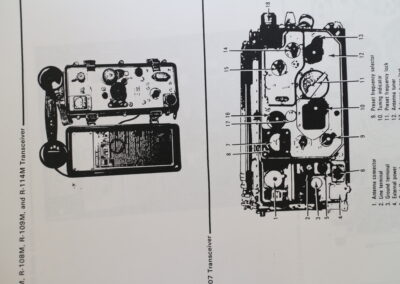 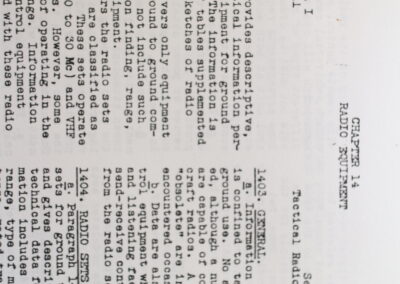 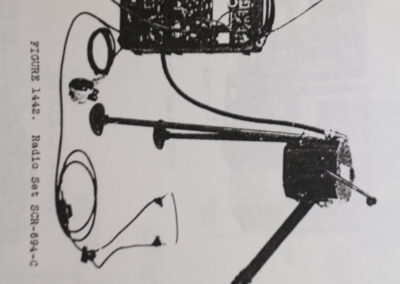 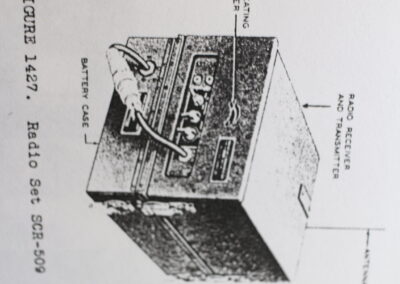 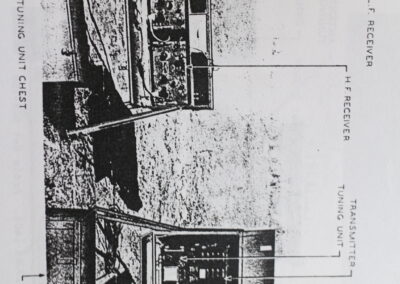 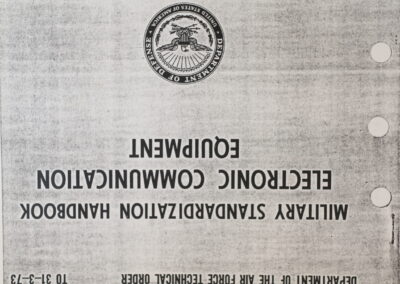 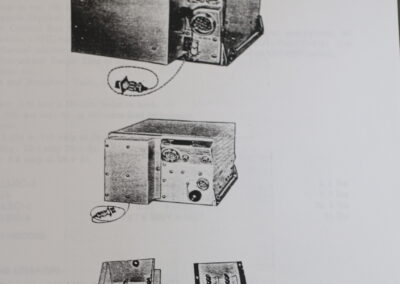 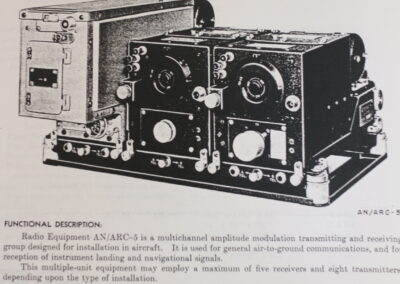 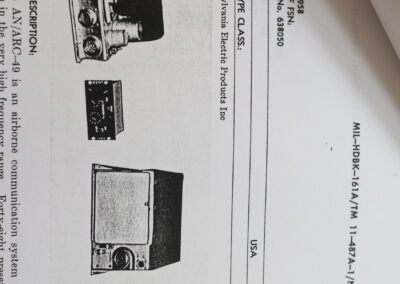 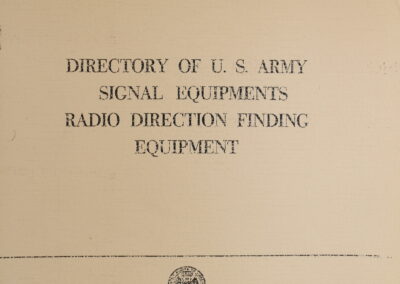 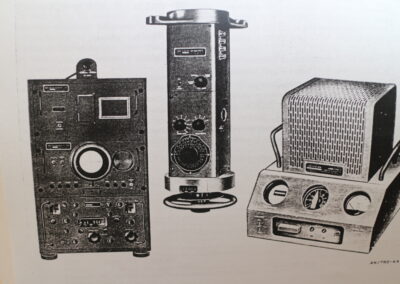 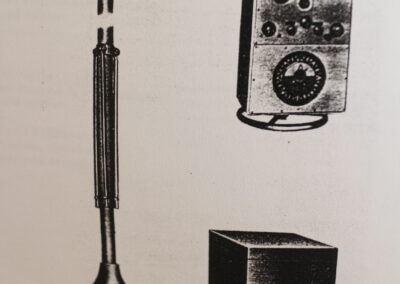 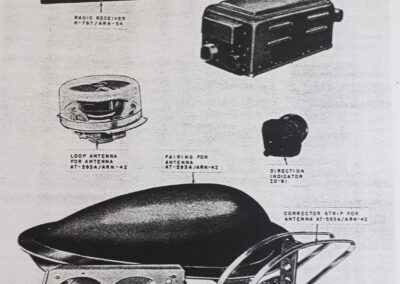 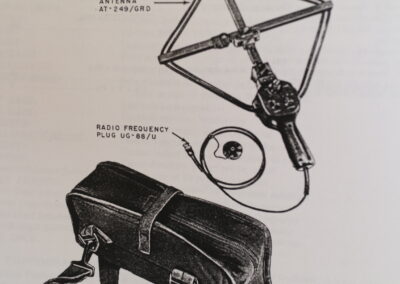 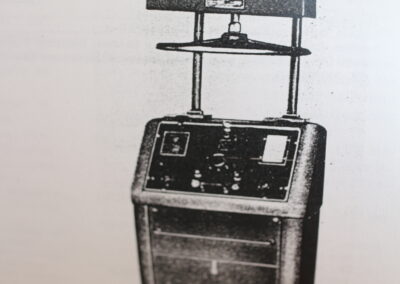